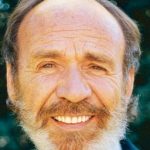 Philosopher, lecturer, and author Sydney Banks was born in Scotland in 1931, and lived and worked much of his life in Canada. After a profound insight into the true nature of the mind in 1973, Banks spent the latter part of his life sharing that insight. The result was the development of what Banks called "The Three Principles of Mind, Consciousness, and Thought."

The insights that Banks shared have had a profound impact on the practice of psychology and psychiatry within a growing community of professionals in therapy, education, and rehabilitation. Correctional facilities, halfway houses, and even shelters for the homeless have all introduced The Three Principles with outstanding success. Banks' insights have proved to be an affirmative and constructive force in the lives of tens of thousands of individuals.

"Sydney Banks’ six books, written between 1983 and 2005, were the primary resources available to the original group of people who were inspired to try to take this revolutionary understanding of mental health to the world. When the first book, Second Chance, was written, it was the only real resource the small group of early students of Syd had, and we all pored over it, looking to see beyond our first inklings that we were engaged in something that we barely understood, but we were certain would change psychology and psychiatry. For three decades, Syd was the teacher the original practitioners depended on, and his books and tapes are, and will forever be, the primary source of this understanding." 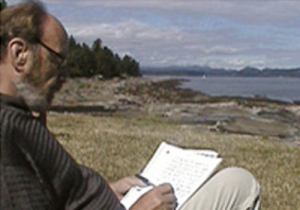